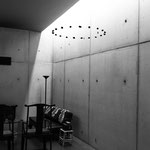 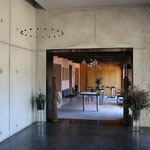 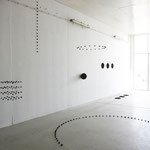 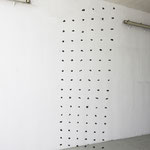 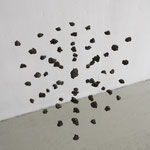 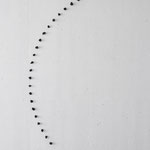 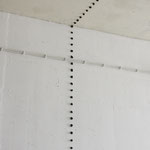 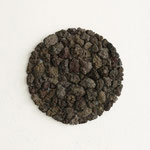 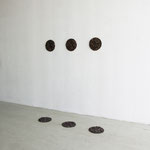 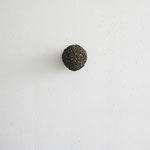 Born and still living close to a volcanic region in western Germany, I was from the beginning

of my career fascinated by the magmatic stones. In 2009 I started with a series of lava works

in my studio. The first installed sculpture was a floating “Lava Circle“.
The following photos show some of the lava works I created between 2009 and the

summer of 2010, and a Lava Circle installed in 2015 in a private house in the South of France.